In Carrig N.S we use the Jolly Phonics programme in the Infant classes

What is Jolly Phonics?

Jolly Phonics is a United Kingdom-based program that can teach young children how to read. It uses a phonics approach that has a number of benefits, including increased literacy at an earlier age.

Jolly Phonics teaches an association of the 42 sounds that letters can make to create a word. Called synthetic phonics, this method contrasts with whole word phonics, where words are broken down into their phonetic components.

As children learn the sound of a letter, they also learn how to write that letter. This gives the benefit of tying together reading and writing as two sides of the same coin.

Children taught the Jolly Phonics scheme can sound out any word they encounter by “blending” together the letter sounds. Jolly Phonics also teaches techniques to learn tricky words that cannot be sounded out.

Rhyming and listening games in Jolly Phonics teach children spelling skills through learning to identify what sounds (letters) are used to form a word.

For children who are not visual or auditory learners, Jolly Phonics provides a good alternative. Each letter sound has an action children can perform as they say the sound, which aids in learning the letters and sounds. 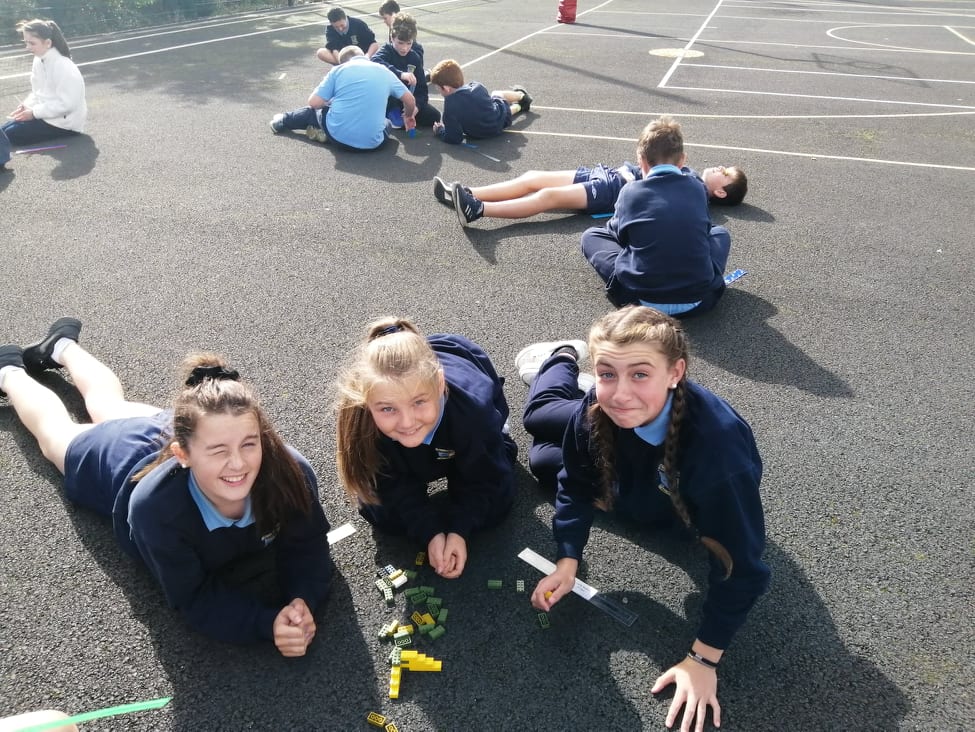 Rang a dó, Our year so far in 2nd Class!